Most of today’s big-name businesses started in basements, sheds, or garages, and GIMBER is no different. What started with a simple ginger press juicer and 25 bottles has turned into a modern fairy tale that’s still unfolding, no longer in a backyard garage but in an old parachute manufacture, now rejuvenated to accommodate the growing team. 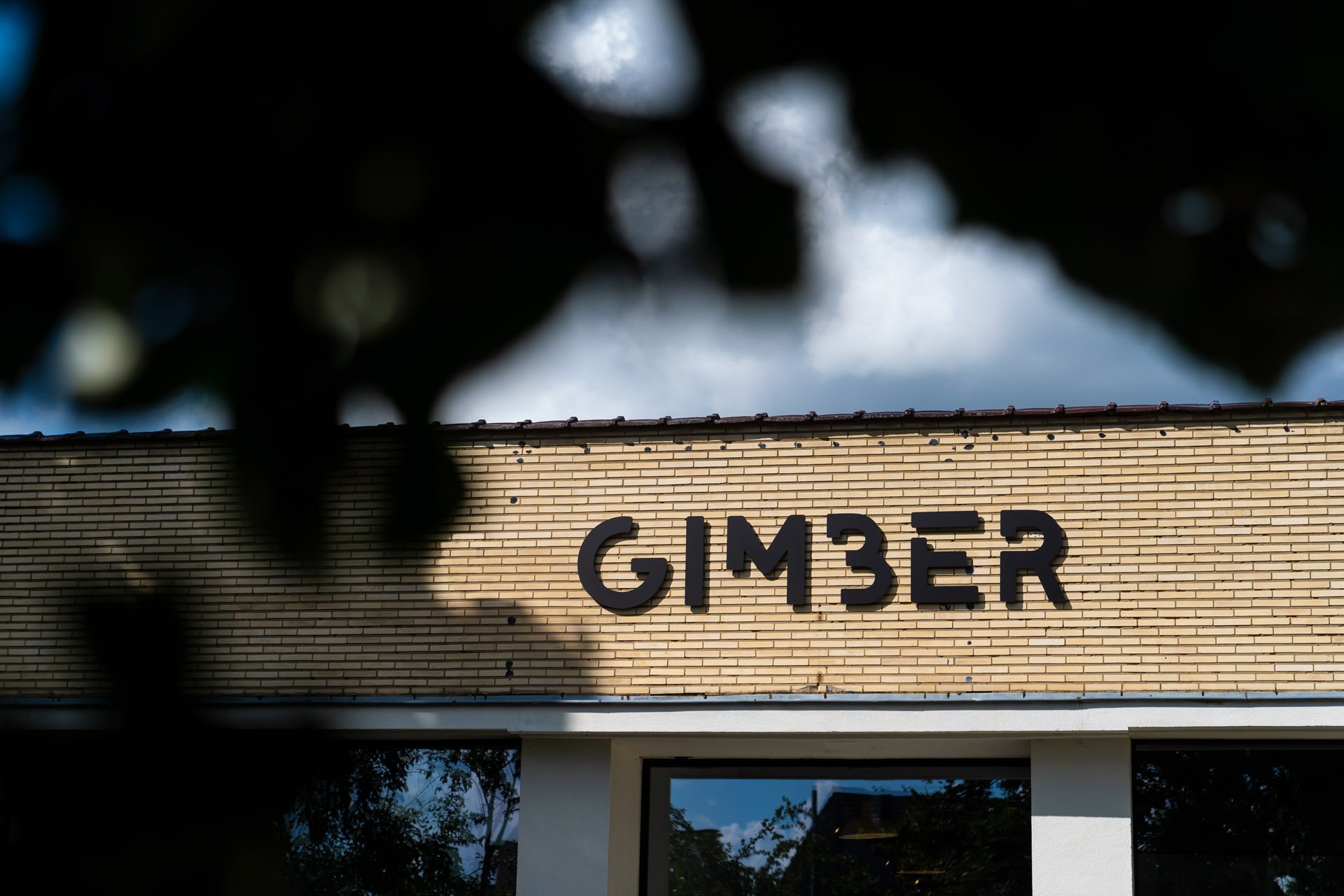 The man behind this young and fast-growing brand, Dimitri Oosterlynck, was pursuing an alternative to boring alcoholic drinks. It had to be something that would tease his senses without making him bamboozled the day after. Combing through the market left him empty-handed, and that’s what commenced Dimitri’s entrepreneurial journey and later the creation of GIMBER—an organic ginger concentrate—that since its launch has won the taste buds of many.

Dimitri’s wife and former owner of Mamuli interior and concept store, Sylvie Schollier, has taken on a key role in transforming the space into an aesthetically beautiful environment that still holds some of the original attributes which made the couple fall in love with the building, located a little further south in Belgium’s nature-rich Walloon region.

The former parachute manufacture has been beautifully restored, and in each space—from meeting rooms to breakout and private desk areas—plenty of light percolates through the large window frames, casting artistic shadows from the trees outside onto the tabletops. 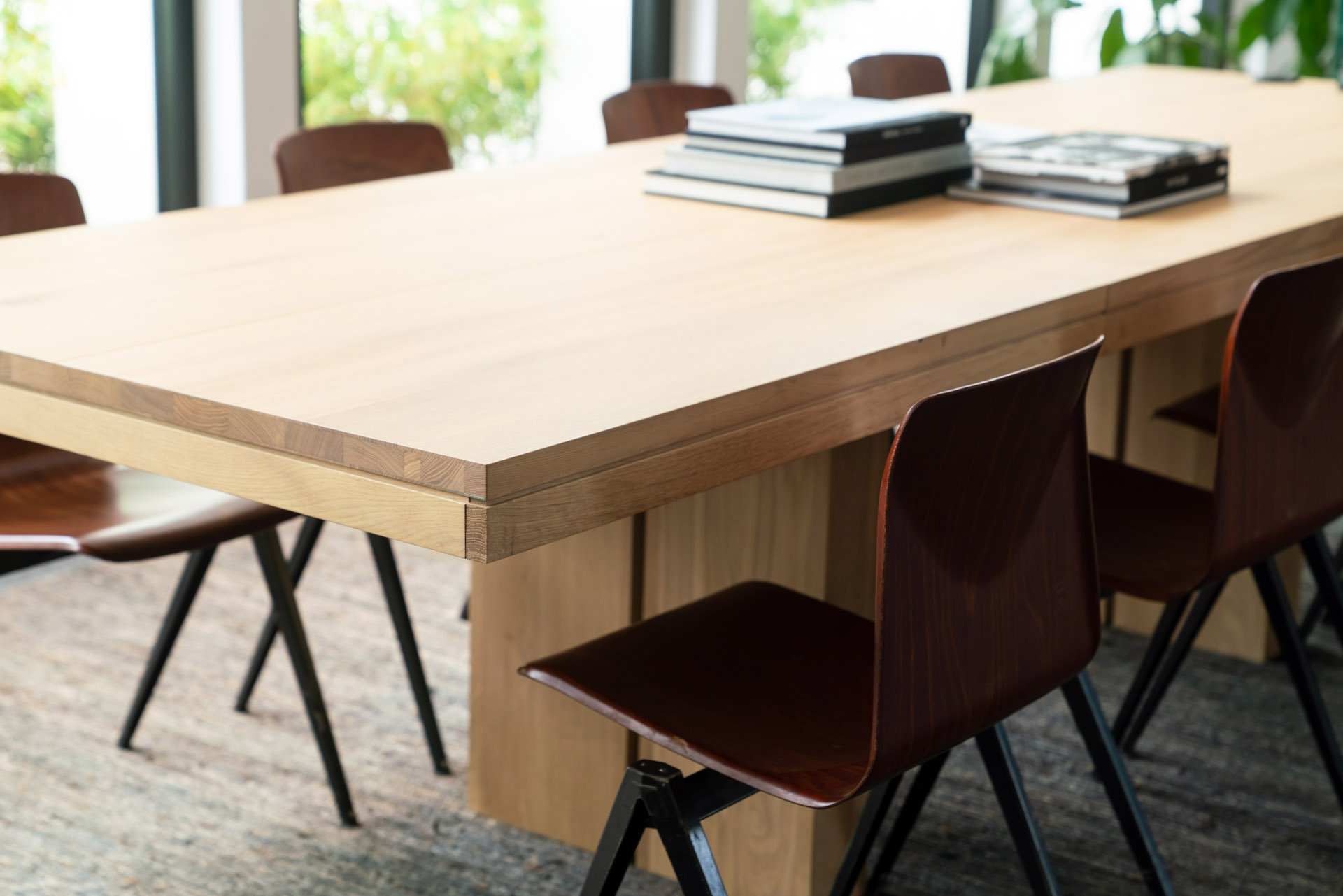 In communal areas, the Oak Double extendable dining tables take up a central spot as a place for gathering while the Oak Osso counter stools, perfectly paired with a deep green ceramic-tiled countertop, invite employees and guests to come together.

The mix of materials is evident throughout the former industrial building. While wooden items, including the Oak Bok black dining table and Oak Bok black side table are prevalent in most areas, Sylvie also sought to add softness and texture to the settings with the N701 sofa complemented by woven cushions and throws.

“It’s important to surround yourself with beautiful things to feel good—both at home and at the office,” says Sylvie and ends, “We want the GIMBER team to look forward to arriving at the office and feel good the moment they step through the front door. Choosing the beautiful designs from Ethnicraft has definitely contributed to turning this goal into reality.” 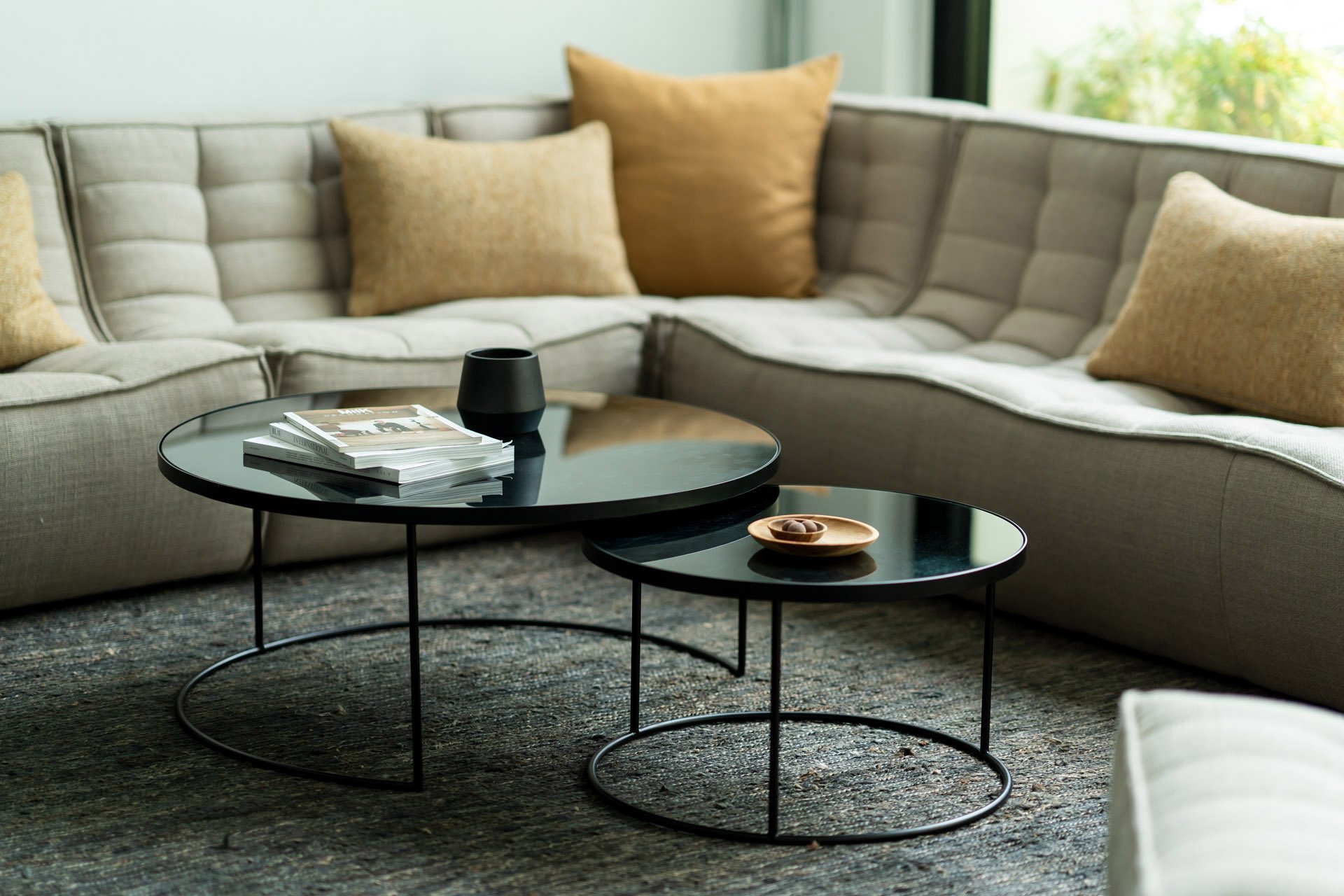 Contact us via the link below, meet us at an upcoming tradeshow,
or make an appointment to visit our showroom at our Antwerp,Belgium HQ, or Chicago, IL.

Products featured in this Story: 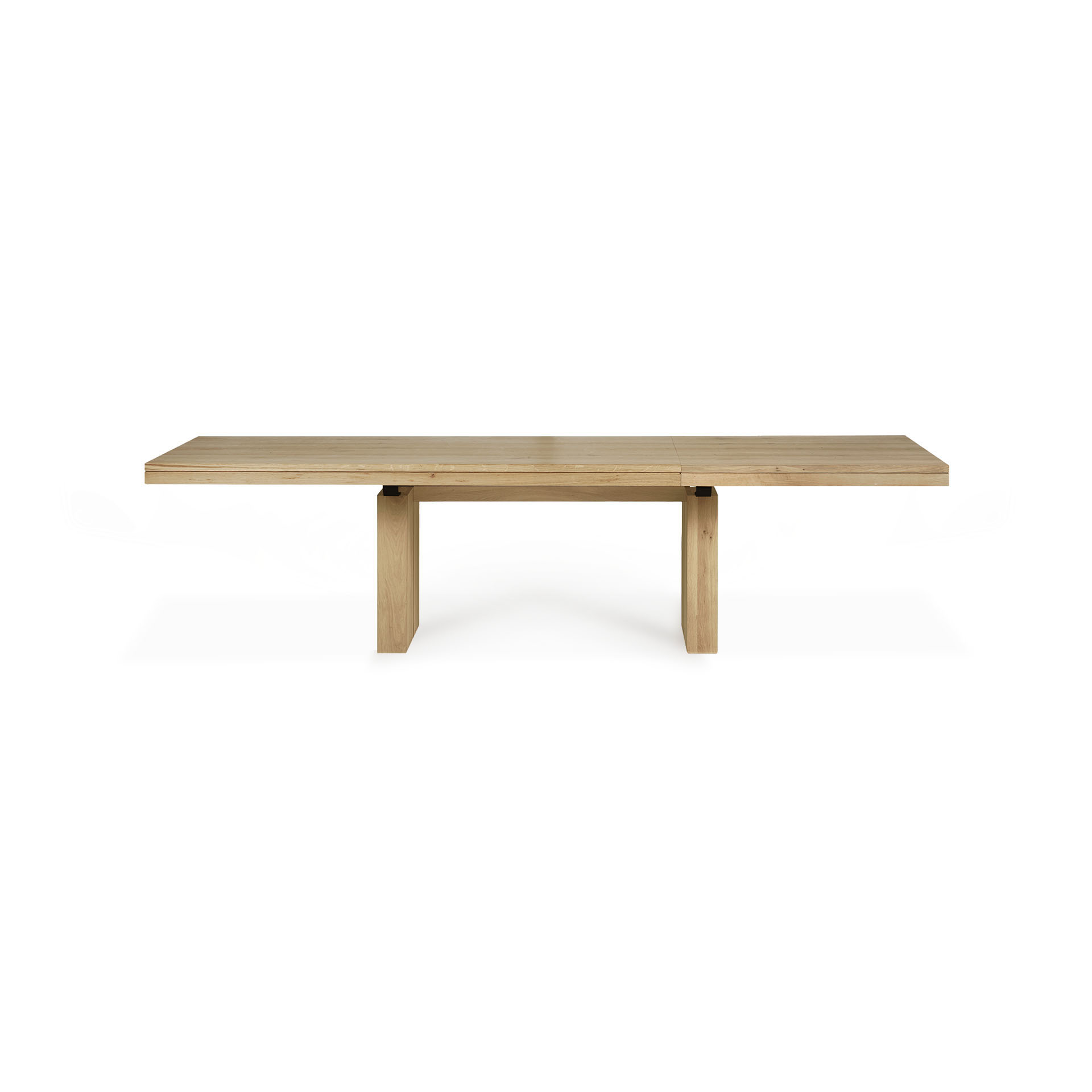 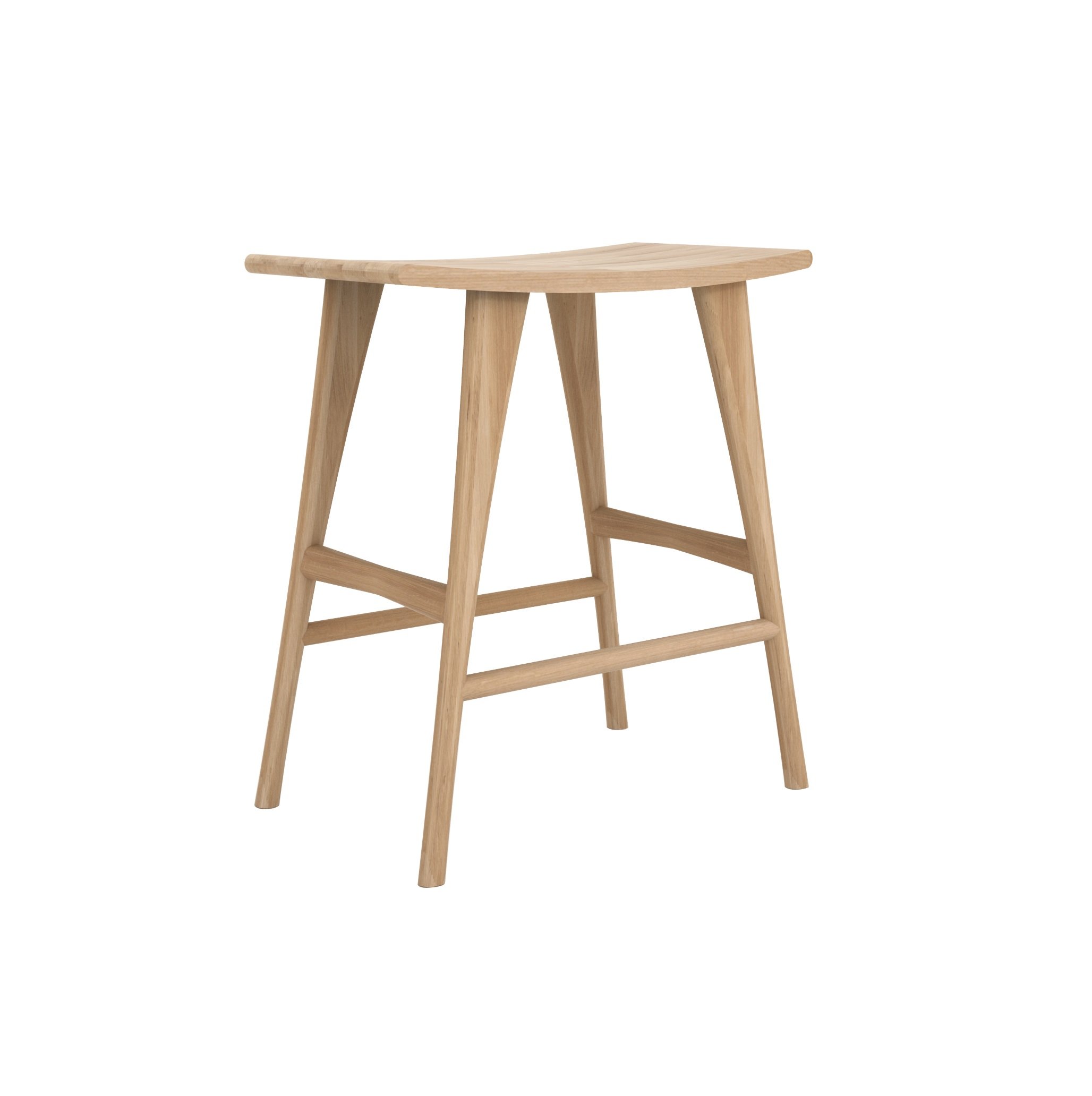 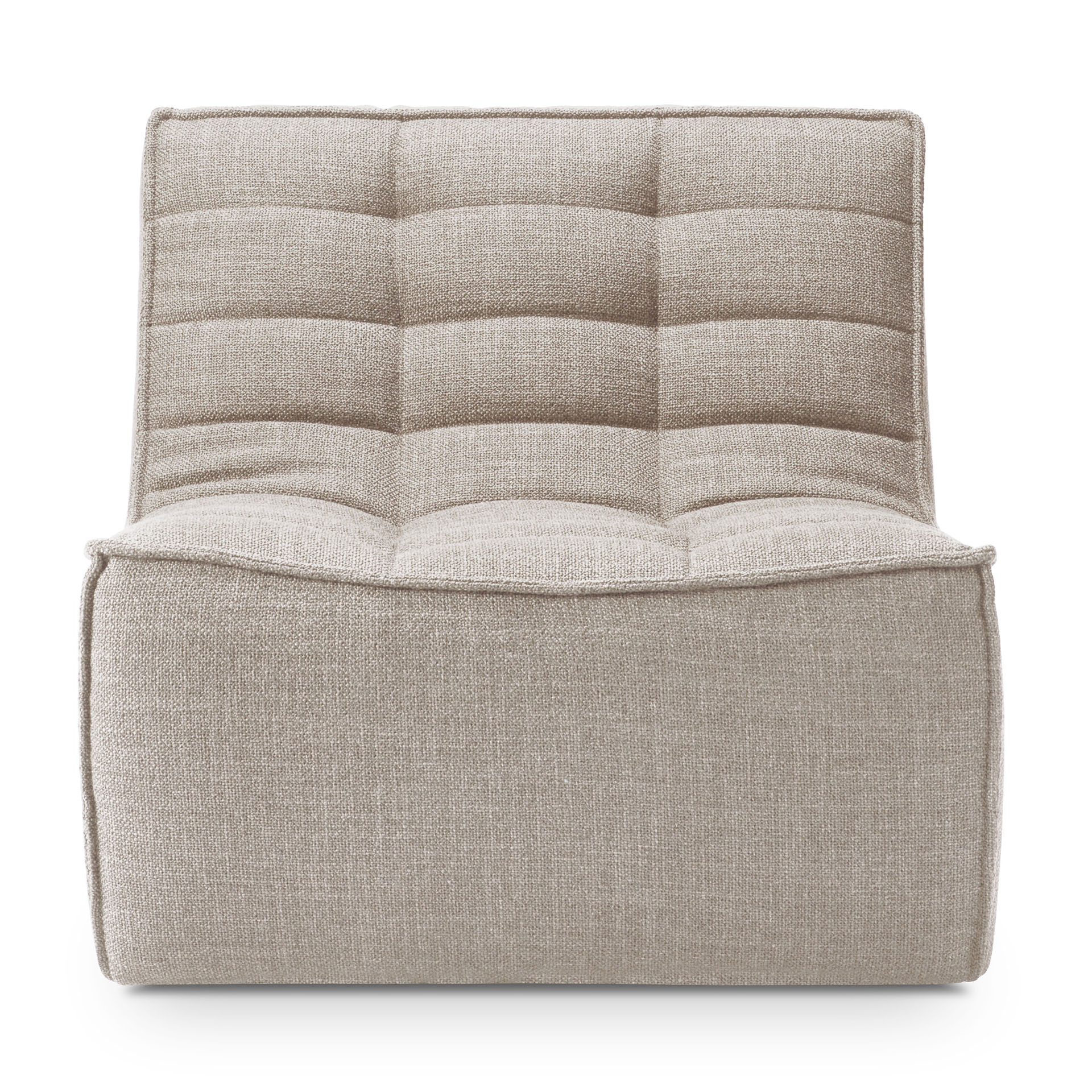 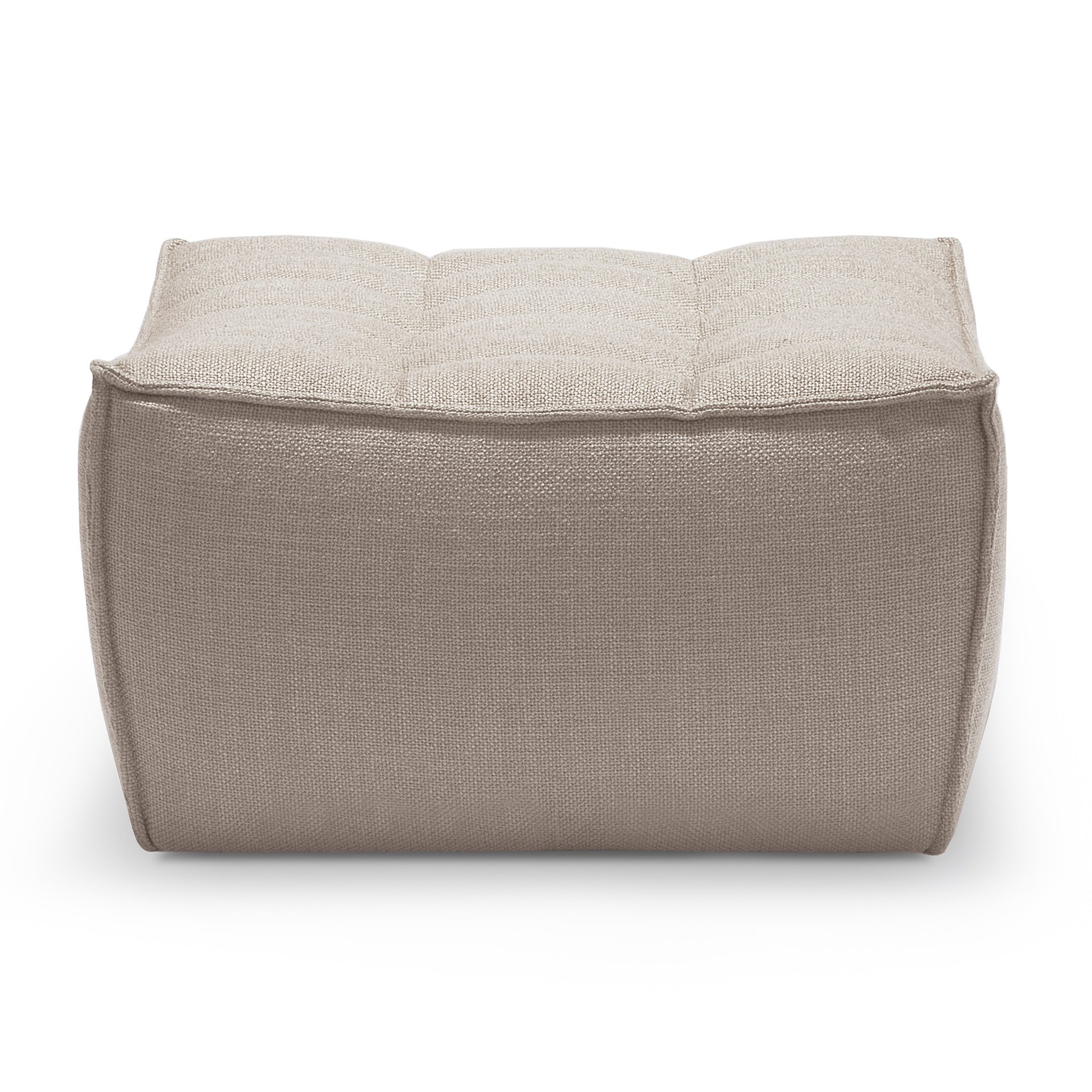 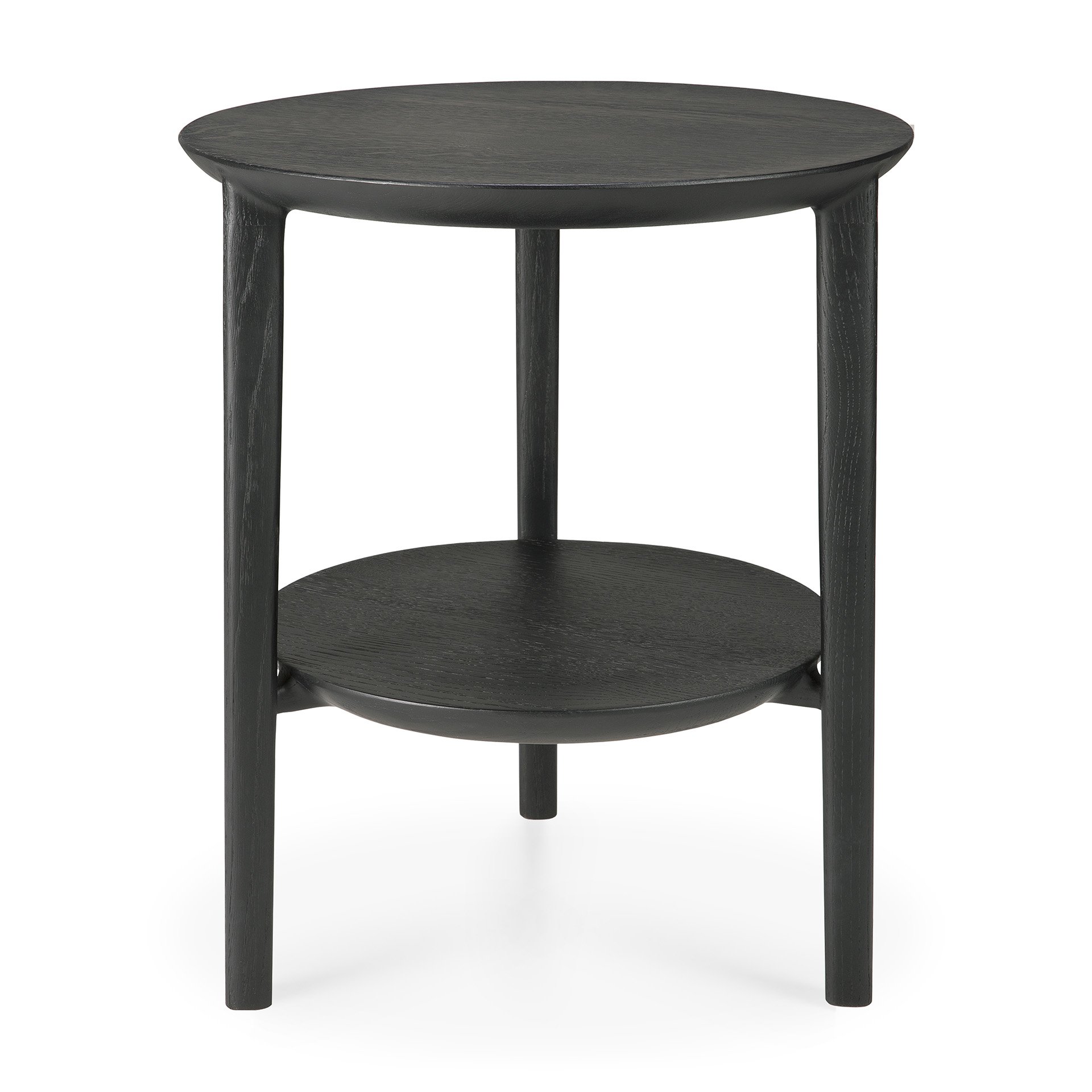 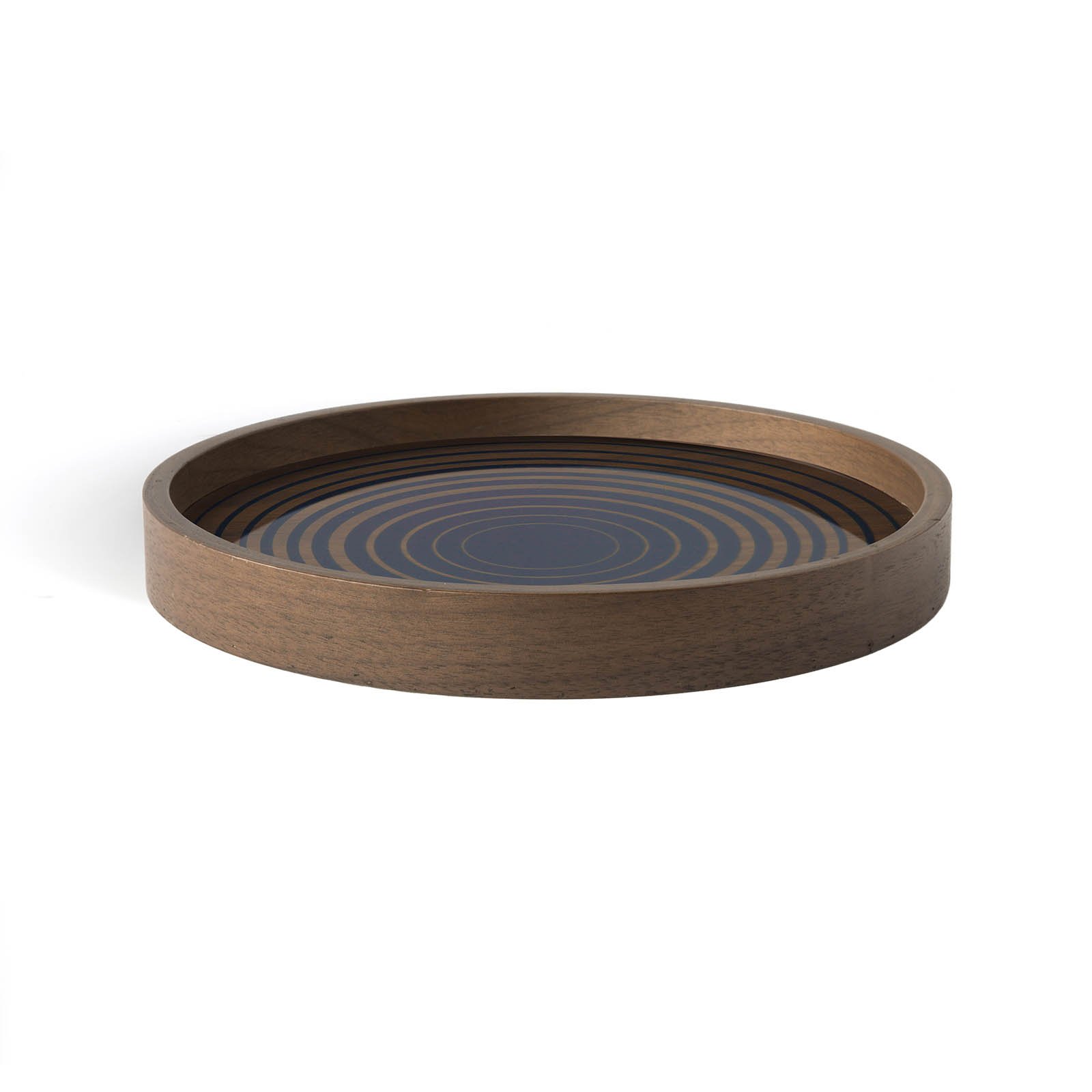 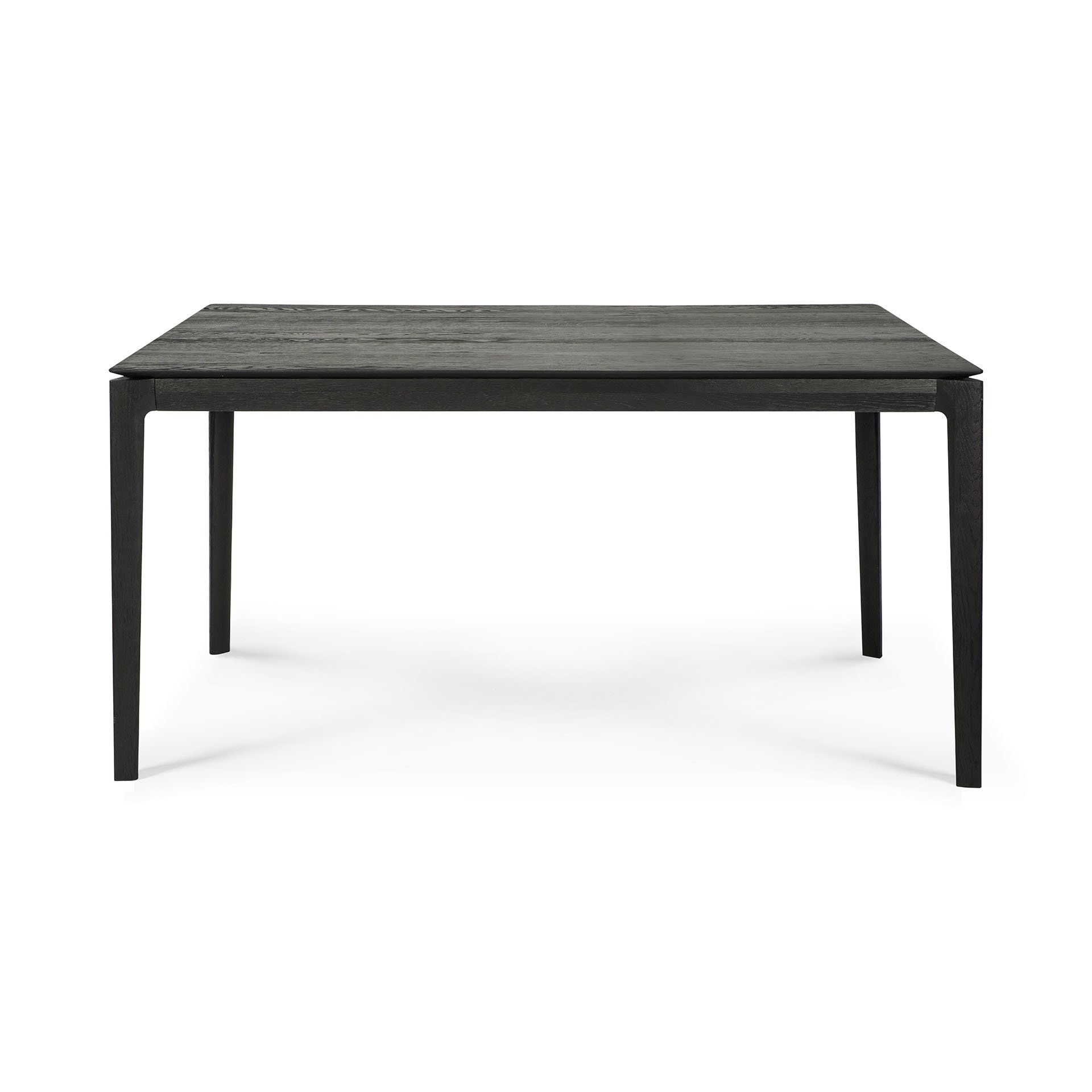 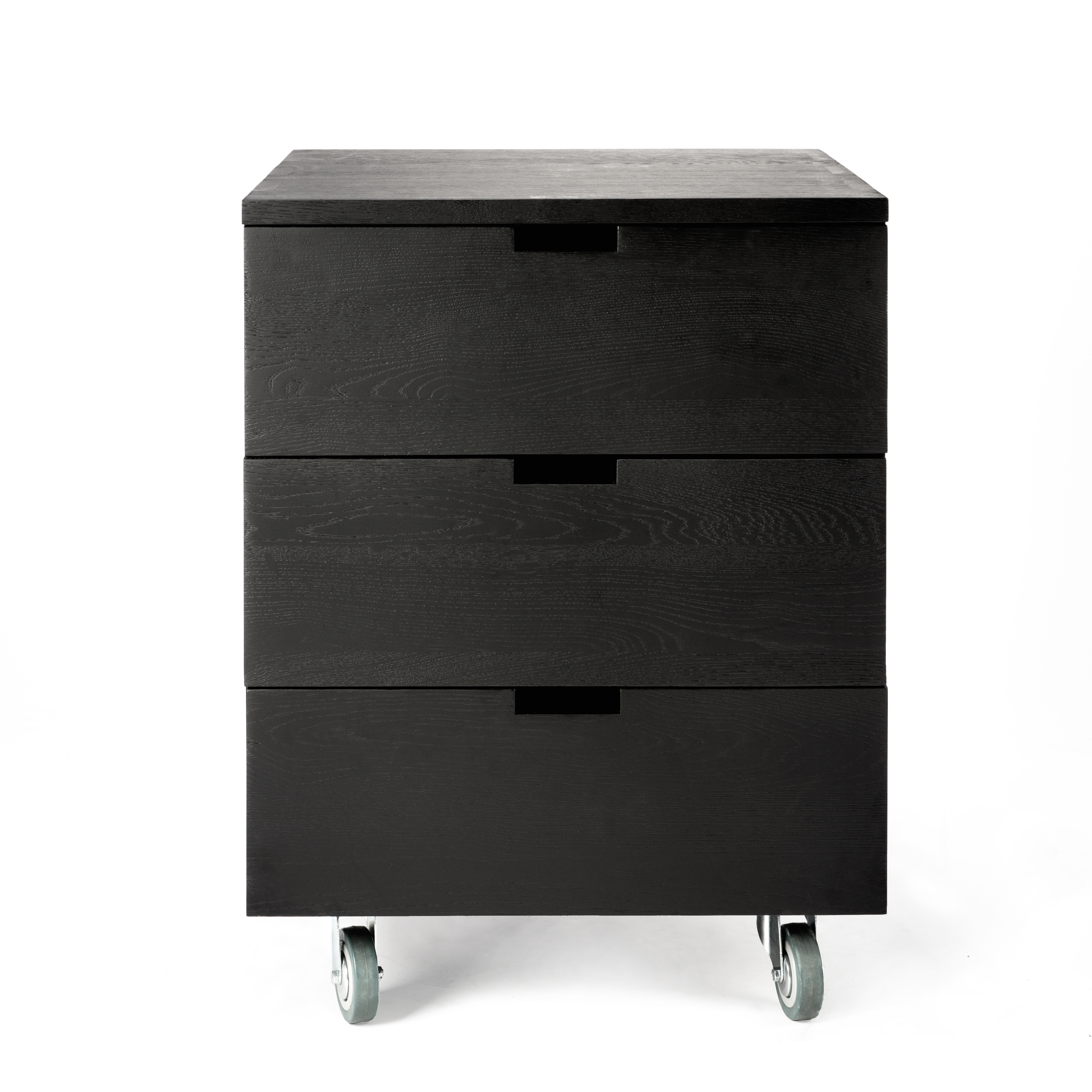 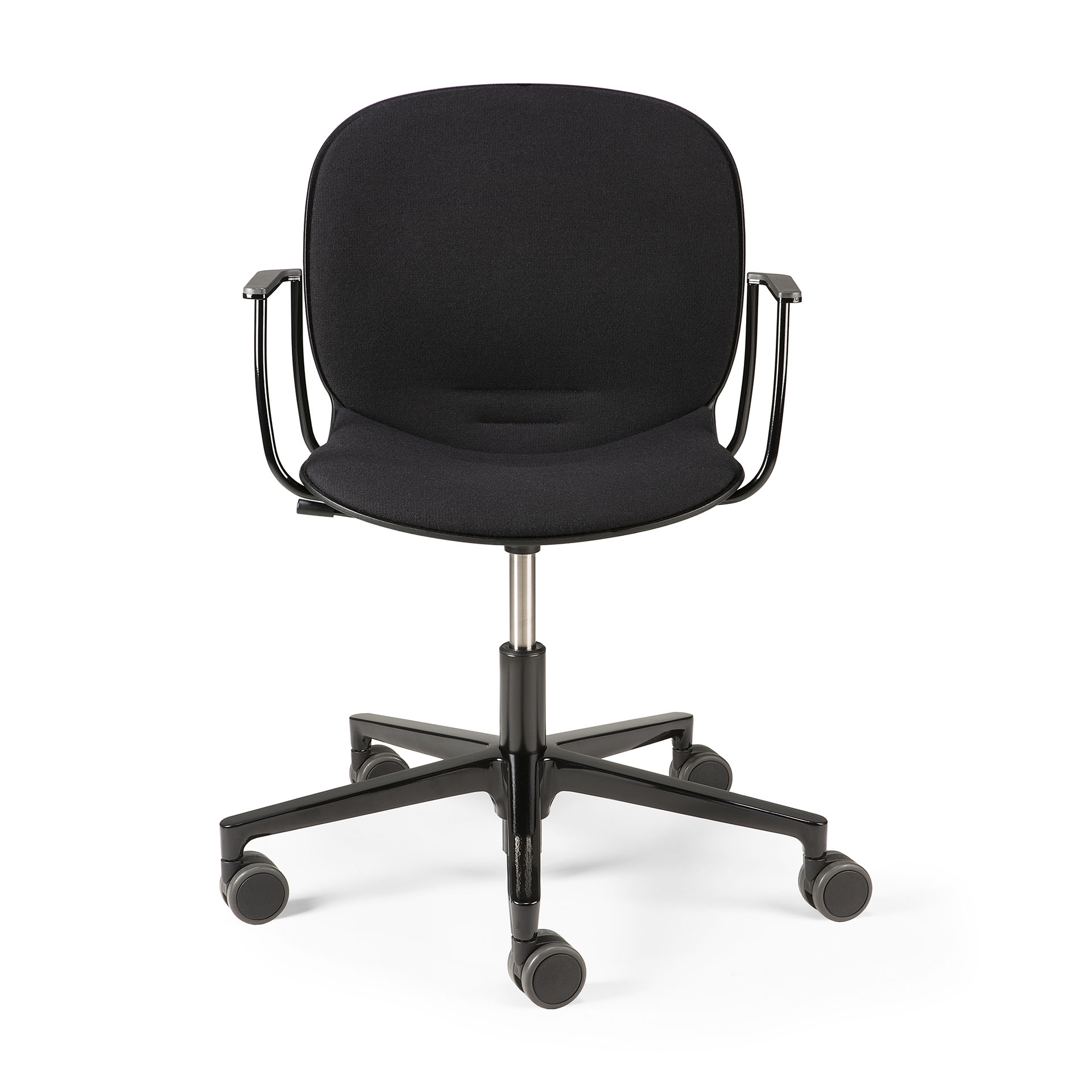 How to design an office to feel like home